What? Another comics-related post? Bear with me.. as part of its 70th anniversary celebrations, Marvel Comics has compiled a list of its Top 70 covers, based on reader votes. You can view all 70 here:

Naturally I started thinking about which were my favourites. I'll spare you a little by only giving you my top 10, but hopefully you'll agree that these are all pretty damn cool (in a geeky sort of way). 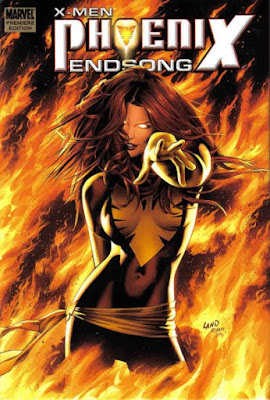 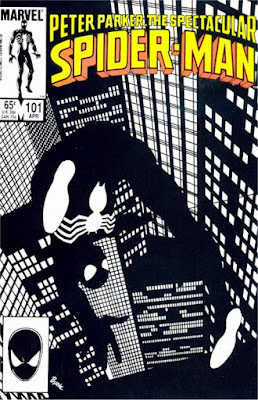 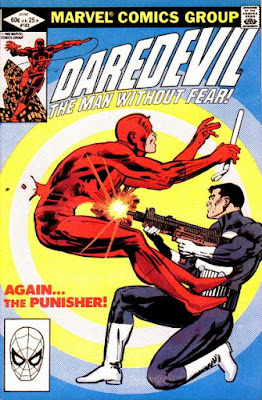 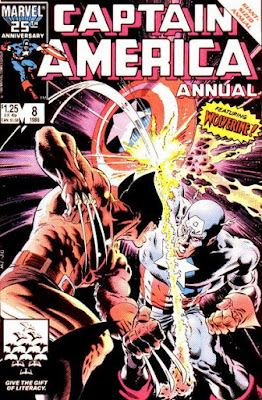 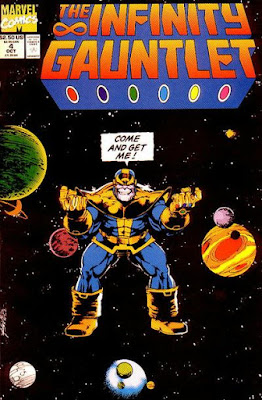 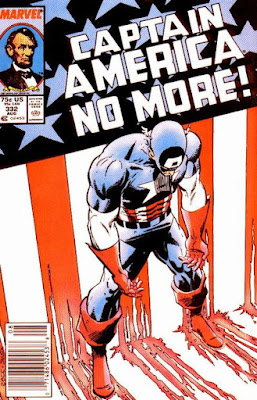 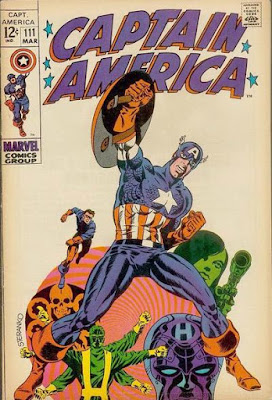 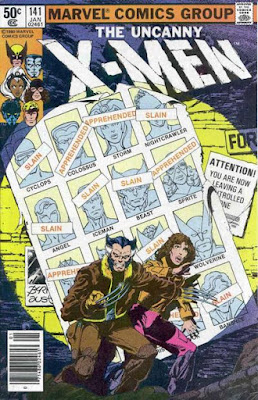 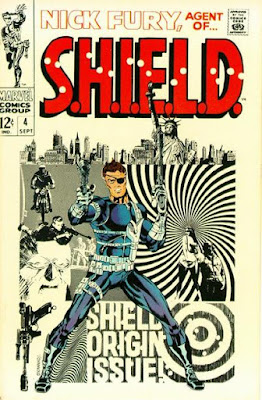 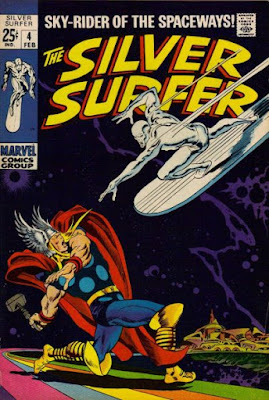 Posted by Troy Wheatley at 1:54 PM No comments:

I recently watched the final episodes of the very excellent sci-fi series 'Battlestar Galactica', and while I was a little disappointed by the identity of the final Cylon I thought the ending was pretty satisfying overall. Another thing I was initially a little disappointed about was the final fate of perhaps my favourite character in the series - the ever-unpredictable Starbuck. (I have since reminded myself that TV characters, if they are to seem true-to-life, can't always do what you want them to.) Nevertheless, I felt inspired to explain what it is that fascinated me about Galactica's 'trouble child' - and if that's not enough, I've done it in verse! Enjoy: 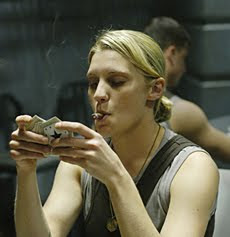 O Kara Thrace, I don’t know whether
You really are ‘best pilot ever’
But wait five drinks – I’ll believe you are
As your eyes glint over your cigar
You would bait a colonel just for fun
Do you think now you have at last won
Those fans who thought they would never see
Rough-and-tumble Starbuck jump for glee?
But I think perhaps I liked you best
When we saw how your pad was a mess
Random paintings on the landlord’s wall
(Then ‘destiny’ went and spoiled it all)
Some say you’re too liberal with yourself
I’d say you’re confused above all else
Lee’s for you, but fate gets in the way
And you love Sam too – he’ll always stay
And though nobody can read your head
And half the crew wish you’d just stay dead
And while it seems you don’t give a frak
Who else could bring the Fleet safely back?
Posted by Troy Wheatley at 11:50 AM No comments:

Barry Windsor-Smith explained: “I was just fiddling around, trying to think of some character in the Marvel Universe who didn’t wholly offend me. I thought of Logan as a sort of Everyman type. He was closer to some kind of hero/anti-hero-type person for me, and I thought perhaps I could do something with this guy with spikes coming out of his hands.” [1] 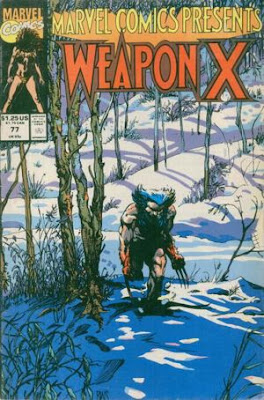 The result was one of the most unusual, yet down-to-earth, of all Marvel epics – the one hundred and twenty page ‘origin’ of Wolverine, ‘Weapon X’. The story – if such a term applies here – recounts Logan’s unwilling participation in the Weapon X experiments. The first half deals with his captors’ attempts to strip away his humanity and transform him into the perfect killing machine. Then, in the second half, Logan breaks loose, and he’s not at all happy about what has been done to him. 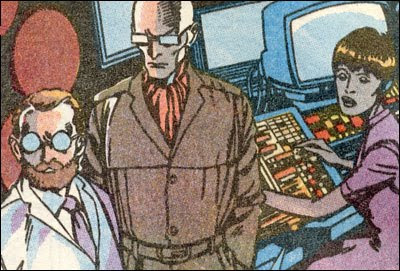 What made ‘Weapon X’ stand out, however, was the manner in which it was told, which was very much unlike most Marvel comics of the time, although its techniques are more evident today. First, while ‘Weapon X’ is about Logan, he is hardly present in the narrative at all; instead, the narrative is given from the point of view of the three main technicians on the Weapon X project – the insidious megalomaniac known as the Professor, and his less willing conspirators Dr Cornelius and a young woman called Hines. The result is a tension between the narrators’ attempts to objectify our hero – essentially treating him as some strange type of fleshy material on which to conduct their experiments – and the knowledge that, underneath all the probes and hi-tech equipment, is a man who is having his soul ripped out. Second, what narrative exists is relatively sparse, leaving clues for the reader to follow but also requiring the reader to do much of their own interpretation. Third, the action, apart from an absence of capes and tights, is unusually bloody and brutal for a Marvel comic, with Logan and his new-found claws slicing and skewering whole teams of guards, before proceeding to hack off his creator’s limbs.

Despite the violence (or maybe in part because of it), ‘Weapon X’ is beautifully drawn, finding a sense of poetry in the primal yet efficient manner in which Logan dispatches his jailers. Windsor-Smith wrote, drew and coloured the entire story (including the wonderful covers), and the care and mastery with which he renders his tale makes me wish that we could see this approach in mainstream comics more often. It is close to the hippest thing that Marvel has ever produced; a story about a superhero that is almost completely removed from the superhero genre. But in the end it’s primarily about a man and his struggles, both physical and psychological, and if done right that can work in any genre.

The Finger Points Outwards - No.20

My final article for the Australian Fair Pay Commission - 'Labour market outcomes for low-skilled people in Australia' has been released in hard copy (although most of those copies are sitting in boxes a couple of rooms away from my office). The interim version, which is pretty close to the final version, can be found here - mine is the last article in the report.
Posted by Troy Wheatley at 9:52 AM No comments: